Ethan is originally from Beatrice, Nebraska. He had success as a three sport athlete competing in
football, basketball and track. He culminated his success with a basketball state championship in 2008, runner-up in football and basketball in 2009. He was awarded the athlete of the year honors his senior year for Beatrice High School.

He attended the University of Nebraska — Lincoln where he majored in Nutrition, Exercise, and Health Science. He played Men’s Club Volleyball, traveling across the nation for competitions.

Ethan received his Doctorate of Physical Therapy for the University of Nebraska Medical Center where his passion for seeing people hit their peak performance was developed. He then began work in Clarinda, Iowa where he was able to serve people with varying ages, athletics abilities, and injuries.

He is certified in Selective Functional Movement Assessment and Functional Dry Needling through Myopain Seminars and is a member of the American Physical Therapy Association.

In his free time he enjoys spending time with his wife and kids and dog, being competitive in any sport or board game or being outside. 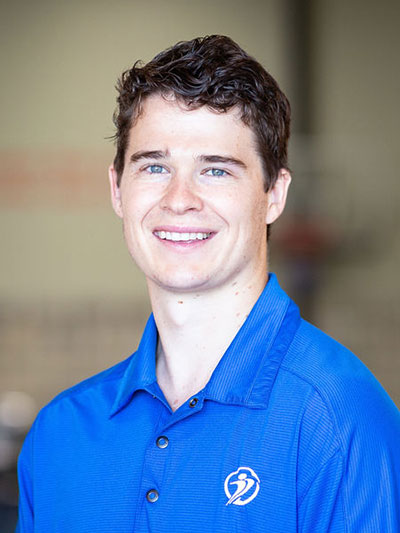